The perfect book to take action on an island that takes you to a completely crazy world with an unlikely story of colorful characters all splashed with hemoglobin not bad …
Only flaw: it is too short.
I saw the beginning of this book to the film character with multiple orgasmic eye winks to the world of TV series (Buffy the Vampire slayer by example …) and cult films. In my life as a reader, this was the first time I was not carried away the story from the first lines. It starts like clockwork and made me think about irreparably scene where Quentin Tarantino appears in bar customer in the film « Desperado » by Roberto Rodriguez. I have never let go of the book even though I have not found a chapter as hard and long as the first.

The story is set in a small town in America end background featuring a serial killer fan of bourbon: the Bourbon Kid who murders those who had the misfortune to read a book without enigmatic name. The novel starts as a contemporary western that gradually evolves into a different world with a sacred enigma as a red thread.

This book is a crazy festival with cult aftershocks !
The aura of the book is enhanced by a mystery: the author is anonymous. A book without a title, without the author’s definitely not ordinary.
While some rumors suggest Quentin Tarantino as hypothetical author, we still do not know his identity that knows better hide that Daft Punk … 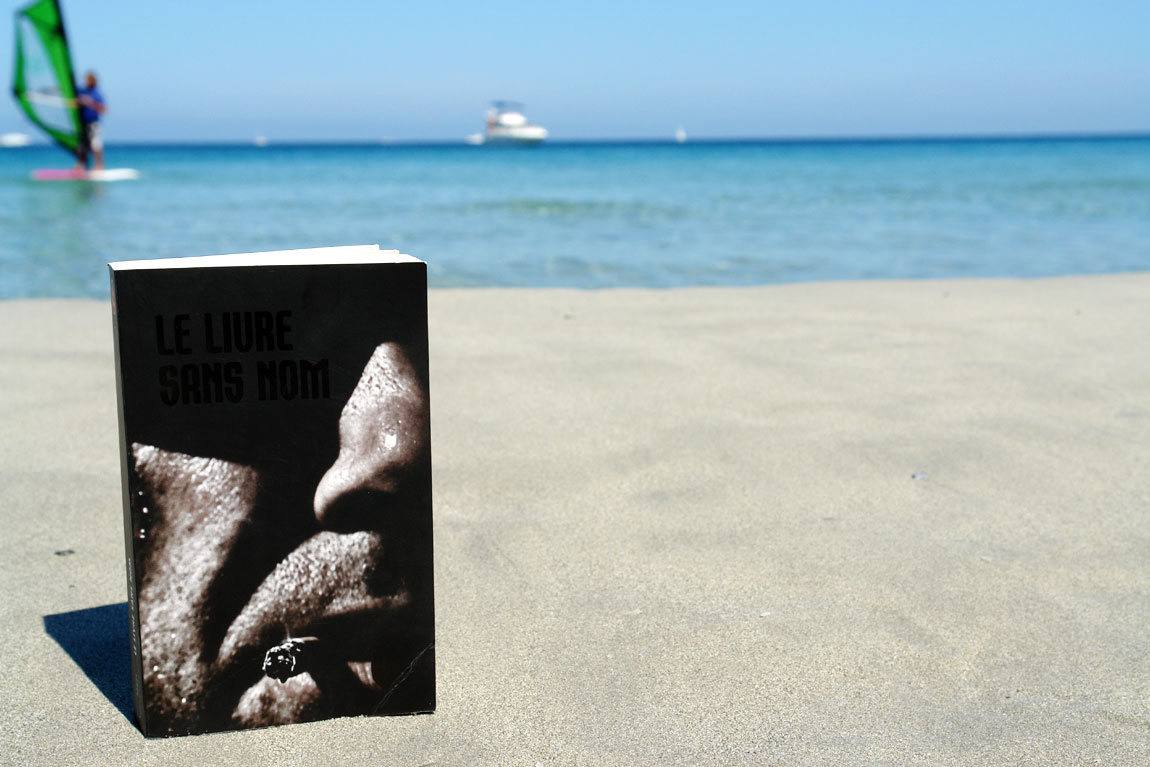 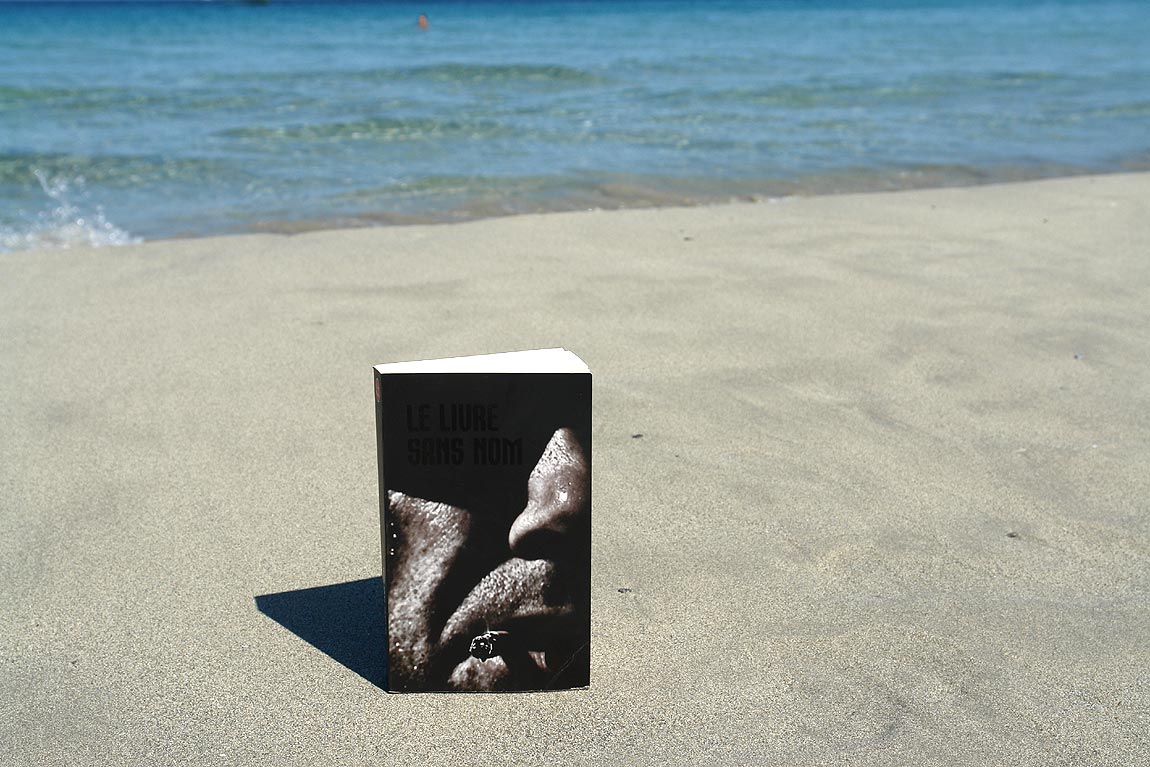 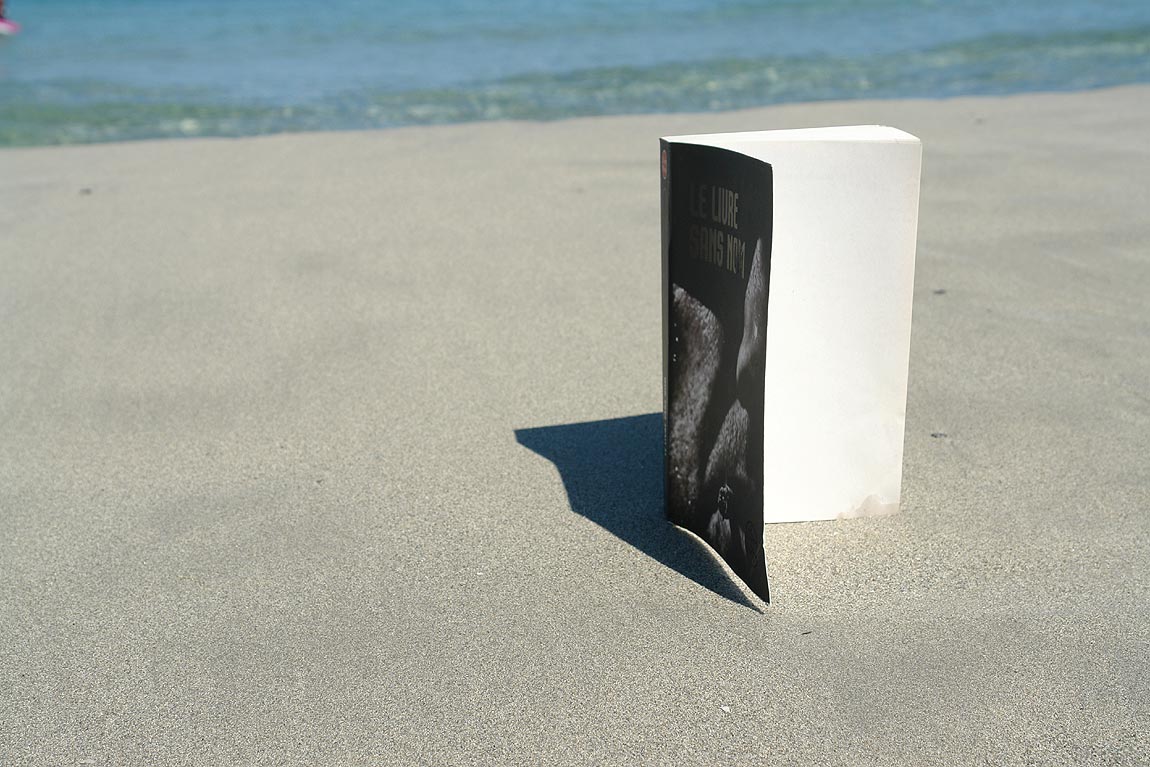 Anonymous, Bourbon Kid, Cult, Novel, The Book With No Name